In Uzbekistan, politics is largely dominated by the ruling People’s Democratic Party. Real political opposition is forbidden. Large sections of society are corrupt. This is especially true of the judiciary.

The constitution is sometimes circumvented by new legislation, and the president has extensive powers to govern through decrees. Political opposition and dissent are suppressed, persecuted and driven into exile.

Voluntary organizations and other sections of civil society cannot operate independently of state power. Freedom of meetings and freedom of movement is circumvented. After the death of authoritarian President Islam Karimov in 2016, the elections have been somewhat more open; international independent election observers from, for example, the OECD have been allowed to attend.

Women are underrepresented in politics.

Society is permeated by corruption. Some politicians have major business interests, especially in the cotton industry. The regime’s repeated cleansing of allegedly corrupt politicians and officials has not improved the situation. In 2019, Uzbekistan ranked 153rd in Transparency International’s index of corruption in 180 of the world’s countries (see full list here). It was five investments better than the year before.

According to the constitution, freedom of the press and freedom of expression prevails, but the Uzbek regime in fact has full control over the mass media and oversees what information residents receive. The state censorship was abolished in 2002, but self-censorship among media workers is widespread.

Independent journalists run the risk of threats and harassment from the regime’s power apparatus, some of which have been seized or driven out of the country. For foreign media workers, it can be difficult to operate in Uzbekistan.

By 2020, Uzbekistan was ranked 156th out of 180 countries in Reporters Without Borders index of freedom of the press in the world (see full list here). It was only ten investments better than four years earlier when Karimov’s regime (1991–2016) still ruled the country. The Karimov regime was described by the organization as “the predator of freedom of the press”.

When President Shavkat Mirzijoev succeeded Karimov in 2016, there was a certain hope of easing restrictions on the activities of the Uzbek media. But quite a bit has changed, although some well-known journalists were released after the change of power.

Although the state Internet monopoly has been abolished, the network is closely monitored by the authorities, which often block malicious sites, such as oppositional foreign-based websites in Uzbek or Russian. About 40 percent of the population uses the Internet.

According to the constitution, the judiciary is to be independent of the authorities, but both the judge and the prosecutor are appointed by the president. Impunity is widespread, even though civil servants may be tried in corruption cases.

Respect for human rights is very lacking. According to the UN, torture and ill-treatment in detention and prisons, for example, are common. Torture victims’ relatives are often exposed to threats and harassment from the police.

People are sometimes arbitrarily arrested and detained by security forces. Many people are imprisoned for religious or political reasons, although several political prisoners were released after Karimov’s death in 2016. The conditions in the prisons are sometimes described as life-threatening. The death penalty was abolished in 2008. 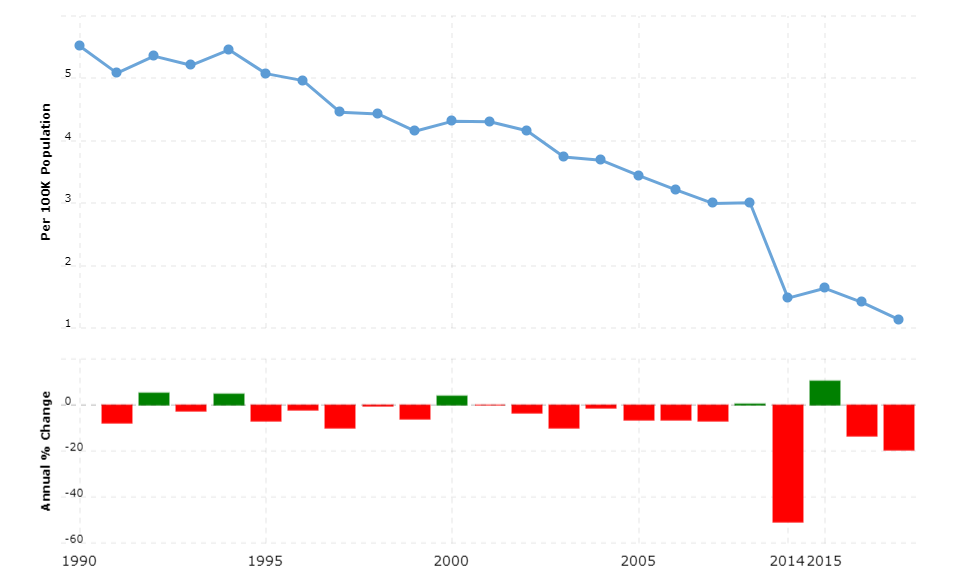 Requirements for the release of political prisoners

Human Rights Watch and eight other human rights organizations urge Uzbekistan to release all political prisoners unconditionally. Many interns are said to be in poor health and have been abused.

Abbreviated as SKD by Abbreviationfinder, Uzbekistan’s largest mobile operator Uzdunrobita, owned by Russian MTS, is deprived of its license by the regime. Several of the company’s executives are arrested accused of varying crimes (see also July 2012).

Child labor is stopped after criticism

After international criticism of child labor in Uzbekistan, school children are officially not allowed to participate in this year’s cotton harvest. This means that many employees in health care and public administration are forced into the fields, which has negative consequences for their workplaces.

TeliaSonera is accused of bribing the president’s daughter

Sweden’s Television states that TeliaSonera has paid $ 320 million in bribes since 2007 to enter the Uzbek telecom market. The money is said to have gone to a company with ties to President Karimov’s daughter, Gulnara Karimova. The bribery charges will later be subject to investigation by the Swedish police. Swiss police are also launching a similar investigation.

The regime forces Russian mobile operator MTS to close its subsidiary in Uzbekistan due to unpaid taxes. Thus, one third of the country will be without mobile service. According to MTS, powerful forces in the country are trying to take back the business for which the company has been licensed.

In Sweden it is revealed that the telecom company TeliaSonera’s subsidiary in Uzbekistan has allowed the Uzbek regime to intercept and spy on the company’s mobile customers.

Parliament votes to move the next presidential election from December 2014 to 2015. The reason is said that the election should not conflict with the parliamentary elections held the same month.

A regime-critical Uzbek imam who moved to Sweden is subjected to a murder trial in Jutland’s Strömsund. He survives with severe injuries. The Uzbek security service is accused of being behind the attack.