Point Samson, Roebourne, Cossack and Wickham are on or near the Point Samson Peninsula in the region Pilbara in the north of Western Australia . A few historic buildings, Honeymoon Cove, and art galleries occasionally attract a few tourists to the peninsula. There are also restaurants, pubs and beaches in the villages.

Point Samson (approx. 250 inhabitants) is mainly known for the good seafood restaurants and for its proximity to several islands with coral gardens. A particularly large number of restaurants have found a location in the Point Samson Fishing Village. Another attraction is the lonely bay called Honeymoon Cove, where some people go snorkeling in the water. In addition, there is an old lighthouse from 1888 on Jarman Island (2km) for an excursion and a visit.

Point Samson can be reached via an approximately 14 km long northern junction of the North West Coastal Highway at Roebourne. If you fancy a historical detour, you are in Roebourne(approx. 1,000 inhabitants) at exactly the right address. The town, named after John Septimus Roe, the first land surveyor in Western Australia, was made an official settlement in 1866 and is now one of the oldest towns in the north of the state. Many buildings, such as the former hospital from 1887, the post office from 1887 and the court house, are part of the cultural heritage. The old city gate of Roebourne (Old Roebourne Goal), in which the tourist information and a museum are located, is also one of the historically valuable buildings. There are also stylish art galleries and of course a few pubs to discover. The Harding Dam on the Harding River, 17 miles away, provides Roebourne with water and has picnic areas. At the dam, on Tank Hill and on Mount Welcome you also have a good view of the surroundings.

Before arriving at Point Samson, the path to Wickham (approx. 2,500 inhabitants) leads you. JC Wickham explored this region in the HMS Beagle around the 1840s, which is why the place was named after him. The workers’ settlement with various service facilities was founded because more living space was needed for the many workers on the peninsula. At the entrance to the village you are greeted by a 70-ton commercial vehicle and at Cape Lambert you will find a large harbor. You can also use the secluded beaches at Port Walcott for fishing or picnicking.

Just a few kilometers east of Wickham you come to the ghost town of Cossack , which was originally called Tien Tsin. In 1863 the first port for the then booming pearl industry and for the pasture industry was built right here. In what is now what remains of Cossack, however, there are now only a few historic buildings, art galleries, a museum and a café. In the vicinity, the Reader Head Lookout is ideal for a short excursion and the phenomenon of the Staircase to the Moon (March to October). Also, the Cossack Art Exhibition & Awards event is held every July or August.

Roebourne is on the North West Coastal Highway between Karratha Roadhouse and Whim Creek. From Roebourne the Point Samson – Roebourne Road goes off, which leads directly to Wickham and Point Samson. The Cossack Road, which begins in Wickham, leads to Cossack. The Integrity Coch Lines buses take you to Roebourne. The closest airport is the national Karratha Airport.

The Roebourne Visitor Center & Old Goal Museum is located on 5 Queen Street and provides helpful information about the area.

In Wickham you have another opportunity to stock up on supplies in a cheap supermarket, take care of banking and refill your tank. There is also another petrol station in Roebourne. 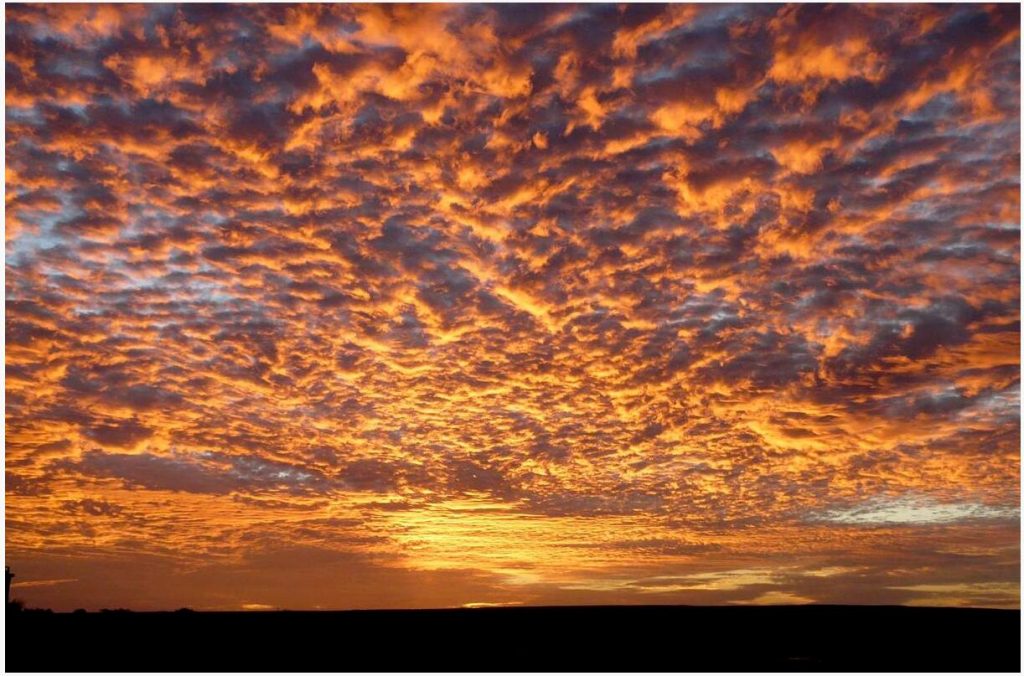