The island of Madeira is a magnificent natural destination in the Atlantic. The Madeira archipelago is perfect for the active holidaymaker looking for warmth, but the popular destination is also loved by beach holidaymakers. Madeira is known for its flowering nature, title wine and unique atmosphere. Like other islands that are almost isolated from the rest of the world, Madeira has its own special character and atmosphere. 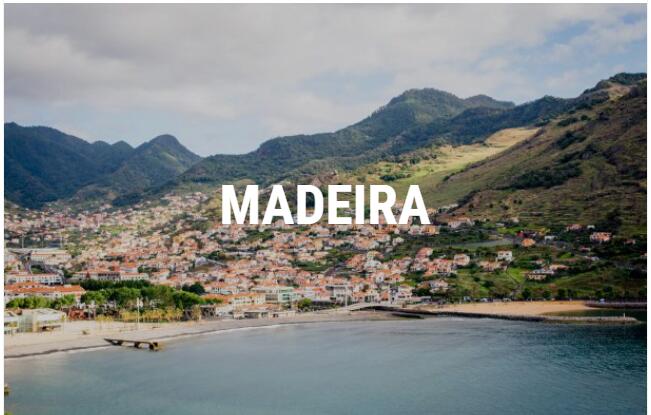 Madeira is a Portuguese archipelago of seven volcanic islands in the North Atlantic . The islands are inhabited by Porto Santo and Madeira, which was once aptly named Ilha da Madeira , Puusaar. Today, as many as three-quarters of the island is a nature reserve.

Natural sites are a key contribution of Madeira. The range includes the numerous vantage points at the northwestern tip of the island, the 580-meter cliff of Cabo Girão and the Pico Ruivo mountain, which rises to almost two kilometers.

Natural beauty is also on offer in the capital of Madeira, Funchal . For example, the Jardim Botânico Botanical Garden is one of Madeira’s most picturesque green oases.

In addition to urban, natural and active sites, Madeira also has beaches. 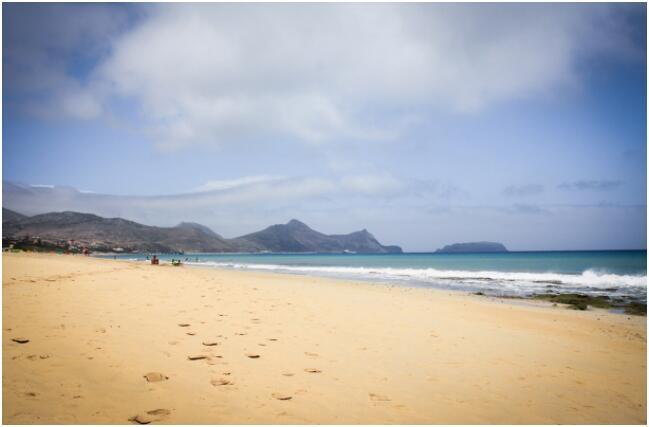 Most trips from Finland to Madeira are organized during the winter frosts, which makes the island’s warmth even more pleasant than in Finland. However, it is worth preparing for rain, as October – March are the wettest months, while in the summer months it rains very rarely. Package trips from Finland to Madeira are also arranged during the summer.

If you plan to explore the whole island and not just the coast, you should also book warm clothes, regardless of the time of the trip, because when going up into the mountains, the temperatures drop as you go higher. The cool climate may therefore surprise even in the summer months.

Funchal is the spectacularly sloping capital of Madeira. The earliest inhabitants discovered the city’s deep natural harbor as early as the 15th century. The city center, in turn, is a combination of medieval and 18th-century construction.

The most famous buildings in Funchal are the Sé Cathedral, originally built in the 16th century, and the Fortress of St. Lawrence. In addition to historic buildings, Funchal delights with its lush parks and cozy promenades.

On the other hand, there is also a shopper or a gourmet in the city, as the offer for both is wide. The former appreciates the low price level, while fresh Atlantic Seafood tastes good to the latter.

From the wine the island is known

Madeira wine has been the main product of the islands for about 400 years. Sweet and liqueur wine is worth tasting in the atmospheric taverns of the area.

According to the story, the Madeira wine was born by chance in the hold of a Portuguese ship. At one time, boat trips could take many months, and the wine, which had accidentally come into contact with oxygen, matured in the tropical heat of the ship’s hold during this time. Contrary to assumption, the wine was not spoiled during the voyage – on the contrary.

Today, wine, like other wines, is made by fermentation and fermentation is stopped by adding brandy. The wine is then placed in a heated room for up to six months. It is the heat treatment that gives the wine its characteristic taste.

Madeira wine is a particularly good gift for a wine lover. In its price range, it is also considerably cheaper than in Finland.

Although Madeira is a peaceful holiday destination, there is no need to worry about lack of things to do.

For golf lovers, for example, there is the putting green of Porto Santo, one of the most beautiful in Portugal. The trip to the island can be folded by boat.

There is also a nine-kilometer-long sandy beach on the same island. The warm sea water attracts divers, snorkelers and surfers all year round.

A good option for sun worshipers are also Funchal’s seawater pools, where you are happy to relax for several days.

The real risk for tourists in Madeira is posed by nature, as varying conditions and harsh currents must be taken into account. It is advisable to prepare for outdoor activities with appropriate equipment so that you do not face unpleasant surprises.

Portugal is spoken on the Portuguese islands, but it is also a good destination for tourists in English. If you want to impress the locals, there is the surest way to learn a few basic phrases in the local language.