Abbreviated as RUB by Abbreviationfinder, Bhutan has since 2008 gone from being an absolute monarchy to gradually becoming a parliamentary democracy. However, there are still several democratic shortcomings. For example, it is not permitted to criticize the king and the political system.

The king still has great powers of authority and adds a number of important posts such as judges, members of the election authority, the governor of the central bank and key personnel in the defense. The head usually enjoys great respect from the Bhutanese and, through this, also has a great deal of informal influence in society.

The 2008 Constitution guarantees fundamental freedoms and rights, which are generally respected by the state power. But citizens also have a number of social duties, such as promoting tolerance and protecting the environment. Freedom House describes Bhutan as a partly free country.

Political parties have long been banned but have been allowed since 2007. There is no political opposition that seems to oust the king and the monarchy has everything to judge strong popular support.

Since the start of democratization, the government has, through a series of successful initiatives, reduced corruption in society. Although corruption still exists, especially in connection with private purchases of state-owned land, the situation is significantly better than the average in the region. In 2019, Bhutan ranked 25 out of 180 countries in the Transparency International Index of Corruption in the World (see full list here).

Bhutan’s constitution guarantees freedom of press and expression, but in practice there are restrictions. Journalists cannot critically examine the king and the political system.

TV and the internet were allowed in Bhutan as late as 1999. The tens of newspapers published depend on government revenue. The largest daily newspaper Kuensel is state-owned, as is the etheric media company BBS, which is not independent of the state.

However, a more varied media landscape is under development, not least the use of the Internet and social media is increasing rapidly. The monitoring of the 2018 election was judged to be balanced and impartial. Reporters Without Borders ranked Bhutan as 67th out of 180 countries in its Index of Press Freedom in the World 2020 (see full list here). This was an improvement with 13 investments compared to the previous year and a total of 27 investments better than 2018.

Defamation against journalists and a security law that prohibits all attempts to create “misunderstanding or hostility between the government and the people” has led to widespread self-censorship. Media workers usually avoid sensitive topics of fear of being accused of disrupting the social order.

Democratization has meant increased legal security for the Bhutanese. However, the authorities are accused of continuing discrimination against the country’s Nepalese minority within which many are denied citizenship (see Population and Languages).

Like many other Bhutanese societies, the legal system is largely based on traditional practice and is quite informal. A basic idea is that simpler legal cases should be resolved at the local level through mediation and compromise. A supreme court should be the supreme court, but the king continues to have great influence over the appointments of judges.

The death penalty was abolished in 2004. 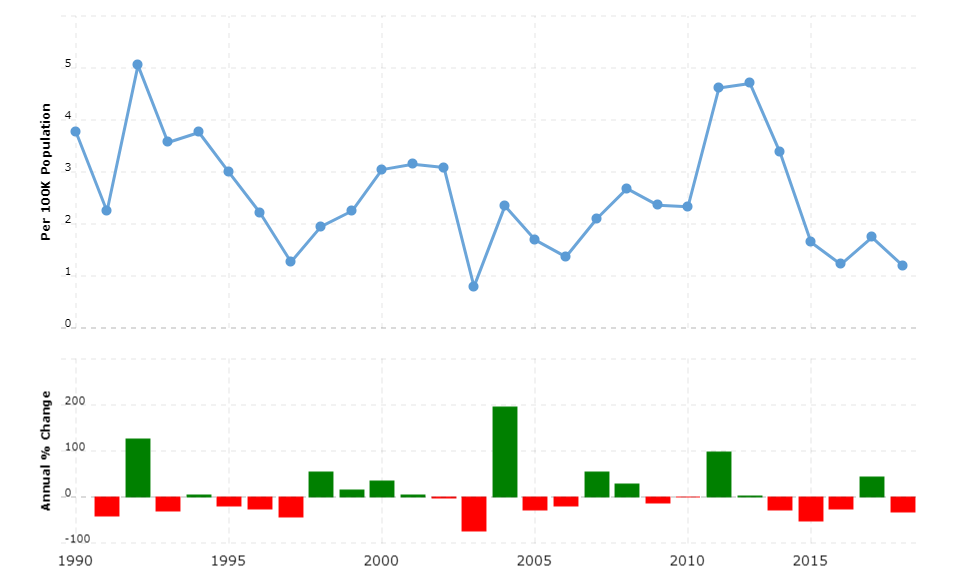